How to Remove Chlorine from Drinking Water?

How to Remove Chlorine from Water?

Chlorine and chloramine are disinfectants commonly used to treat water-borne microorganisms, such as bacteria and viruses. Since 86 percent of U.S. households receive their water from a municipal supplier, it's safe to say that most households have chlorine in their tap water. 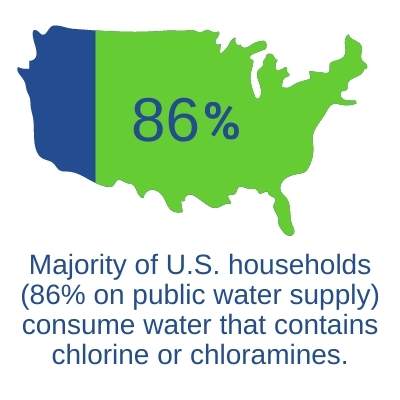 Reverse Osmosis water filtration systems that incorporate carbon block filters are an effective way to remove up to 98% of chlorine in water. A carbon prefilter in an RO system will not only absorb chlorine during the filtration process, but also protect the delicate reverse osmosis membranes that can be damaged by contact with chlorine. 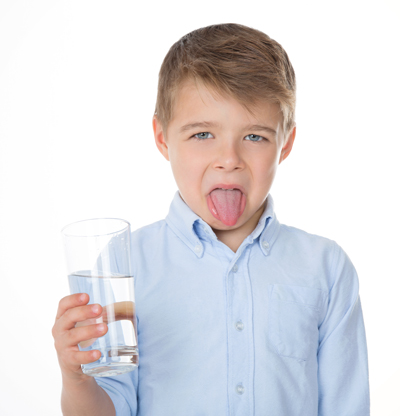 Yes, boiling water for 15 minutes is one way to release all the chlorine from tap water.  At room temperature, chlorine gas weighs less than air and will naturally evaporate off without boiling.

Heating up water to a boil will speed up the chlorine removal process. On a day-to-day basis, boiling water for drinking water is generally not feasible. If your goal is to dechlorinate a large amount of water, boiling is probably not the right solution. We recommend a reverse osmosis water filtration system to remove chlorine from the water.

Is Chlorine or Chloramine Safe to Drink?

Most people want to remove chlorine and chloramine from their water simply because they don’t care for the strong chlorine taste or ‘bleach-like’ odor of chlorinated drinking water.

There is also concern that chlorine can react with naturally occurring organic and inorganic matter in water to form disinfection byproducts such as Trihalomethanes (chloroform) THMs and haloacetic acids (HAAs) which can potentially pose health risks.

To learn more about what's in your drinking water, you can access a report at Environmental Working Group (ewg.org). Simply input your zip code and you'll be able to see what contaminants are in your tap water, and specifically which contaminant levels exceed guidelines.

Concerns About Chloramine in Water

The fact that chloramine disinfectant remains in water longer than chlorine (during the pipeline distribution process) is a PLUS for municipal water suppliers.  But the downside of chloramine's longevity is that chloramine is harder to remove with a water filter.

How to Remove Chloramine from Tap Water

If you're mostly concerned with Chloramine removal alone, you can take a different approach than that of chlorine. Because of chloramine's low molecular weight, it cannot be removed with a typical carbon filter, but rather with a catalytic carbon filter.

Certain filters are designed for chloramine removal (such as the Omnipure Q-Serioes 2.5" x 12" 1-Micron Carbon Block Filter w/ Chloramine Reduction (Q5629)) and can be paired with the appropriate housings also sold at espwaterproducts.com

If you have questions, our customer support team is happy to answer your questions.

Those looking for an economical, yet effective way to remove chlorine from water might consider installing a Reverse Osmosis System. The carbon filter stage in an RO System (as a pre-filter/post filter) can remove chlorine while the other filters and membrane in the RO System will remove many other contaminants including lead, fluoride, arsenic, nitrates, pesticides, and more. Learn more about what contaminants reverse osmosis can remove. 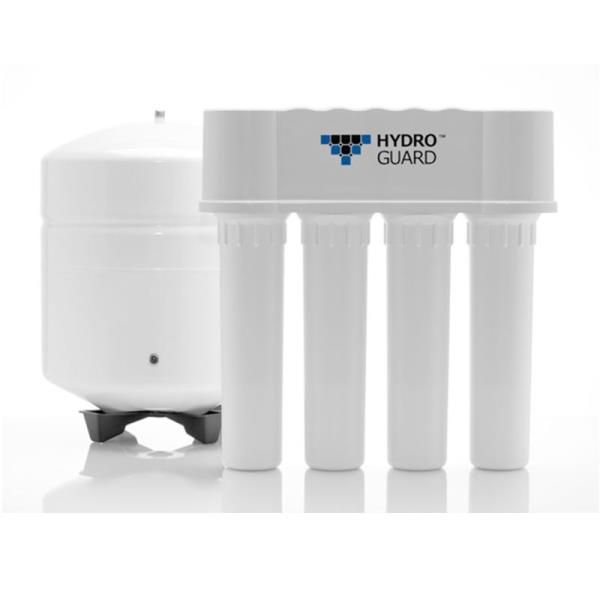 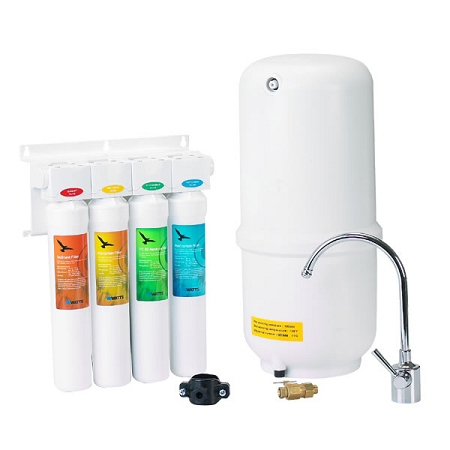